Originally a post that rose to the front page of Reddit, this graphic got an honourable mention on the Washington Post Know More blog. Who needs journalism degrees when you can make it to the Post with some graphic skills, right? 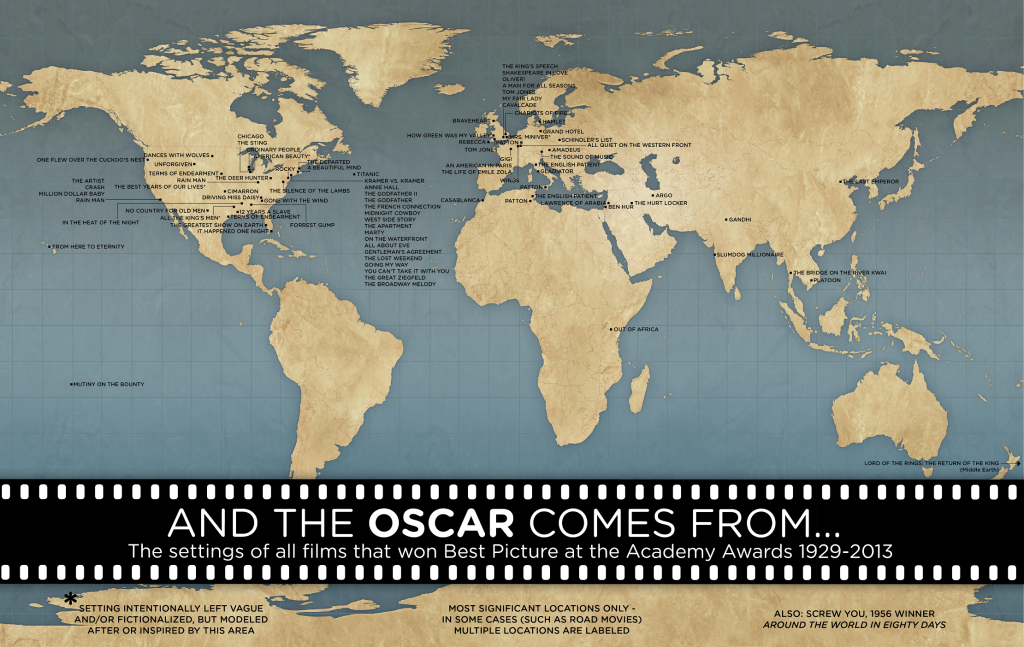